Do you know why we celebrate Flag Day on June 14th every year? Flag Day is June 14th every year and is the official birthday of our United States of America flag. Every year on June 14th we need to proudly display this symbol of our durable freedoms granted by our U.S. Constitution. On June 14, 1777, our Continental Congress passed a resolution that officially designated our uniquely designed Stars and Stripes flag as the one and the only official United States flag. This uniquely designed flag containing 13 stripes alternating in red and white, and a field of blue displaying 13 white stars each representing the official union of the 13 original states. This year is the 240th year since the adoption of our flag.  The current U.S. flag now has 50 stars, 1 for each of the States in the Union. Francis Scott Key penned the words for the “Star-Spangled Banner”, our national anthem while observing that our flag still flew proudly and freely as the British attempted to overtake Fort McHenry during the War of 1812. The National Flag Day Foundation was started by B.J. Cigrand, a Wisconsin man, to promote the honoring of our beloved Stars and Stripes

END_OF_DOCUMENT_TOKEN_TO_BE_REPLACED 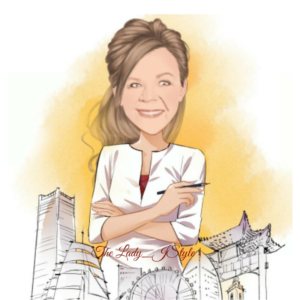